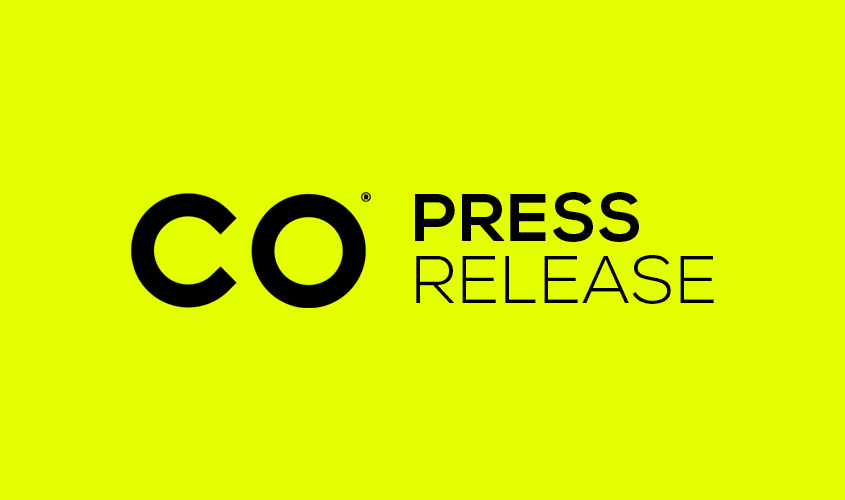 The month of October, now termed “Breast Cancer Awareness Month” or “Pink October” is an important time for many, as it has been dedicated to heightening the awareness of breast cancer, to give a boost to research efforts that are providing improved treatments and making strides towards a pharmaceutical cure.

Milwaukee, WI 28 October 2016 – This year, it is estimated by the National Cancer Institute that there will be a total of 246,660 new cases of breast cancer, and 40,450 deaths. Percentage-wise, the survival rate is very high, but the infection rate is the equivalent of everyone in Orlando, Florida or Chula Vista, California getting sick in one year, and then over half the population of Sugar Land, Texas disappearing, or everyone in the suburb you currently live in, gone, like the beginning of a zombie movie, without the zombies.

Each year there seems to be more and more talk of cancer. There is progress being made in research for treatment improvements and ultimately a cure, and some people have found their own solutions through natural remedies. The bottom line though: it is affecting many, many people, and not only cancer victims, but whole families – spouses, children, and friends. Breast cancer specifically seems to have the largest impact on a person’s life after-the-fact. I have personally only encountered a scare, and have fortunately not been through such a traumatic experience, but many of us know women who have fought this battle, and who have remained very brave and strong throughout the healing process. This is a war that takes away and never gives back, leaving women with scars, physically and mentally, and the last thing a survivor wants is a constant reminder of such a tragic life event, staring at them in the mirror every day for the rest of their lives. The disease and after-effects are wreaking havoc on many individual’s quality of life.

“Every day for 7 years I would look in the mirror and see the damage that cancer had done. The scars weren’t the issue – it was the lack of nipples and the once-beautifully-formed breasts…Having both breasts removed destroyed me emotionally, physically and spiritually and ultimately destroyed my relationship with my boyfriend.” – Sandy K.

Part of the process of removing cancer involves the removal of a woman’s areola/nipples, leaving her feeling…unnatural, and for some, an outcast, to say the least. Concept Co. is very humbled and honored to begin working with Wisconsin’s own Mr. Pink Ink, a very talented and kindhearted tattoo artist who has decided to dedicate his time to these brave women who are ready to make the last mark on their own bodies, and to make it a beautiful one. Mr. Pink himself, better known as Brock, the owner of Rockstar Tattoo & Co., offers realistic 3D nipple and areola tattoos, and has already changed the lives of many survivors…

“He made the transition from “cancer patient” back to “normal person” a success. Unless you’ve been in the shoes of a breast cancer patient, you have no idea how outward appearances really affect your everyday life. For many, they’ll see it as just tattooed nipples. For me it’s a representation of a new chapter in my life that I’m lucky I get to live.” – Marie B.

“My experience with Brock was nothing short of amazing. I instantly felt comfortable with his kind words and professional manner. His work made me feel a confidence I had missed since my diagnosis. Thank you Brock for helping me feel whole again! – Kim S.

“…Brock gave me back a sense of myself that had been missing for years. Now when I look in the mirror I don’t see scars and cancer, I see me.” – Emily C.

Currently there are very few artists on the planet who specialize in this highly demanded service, and while doctors are doing their best to provide what they can, they are not experienced tattoo artists, and see it more as a clinical requirement, rather than an artistic goal. The results coming from the hospitals fade, and do not come close to resembling what was once there. With Brock’s natural talent, 12 years of tattooing experience, he stated in a recent interview,  “It’s just been such an overwhelming feeling, and a sense of being able to help people, doing what I do best…it’s some of the best tattooing I’ve ever done”.

He is the perfect solution for a desperate niche of women who need some light restored into their lives.

Come back soon to see his interview with the BBC.

Read more in the interview from the Brookfield/Elm Grove Freeman Newspaper  Read more stories at www.mrpinkink.com/real-stories